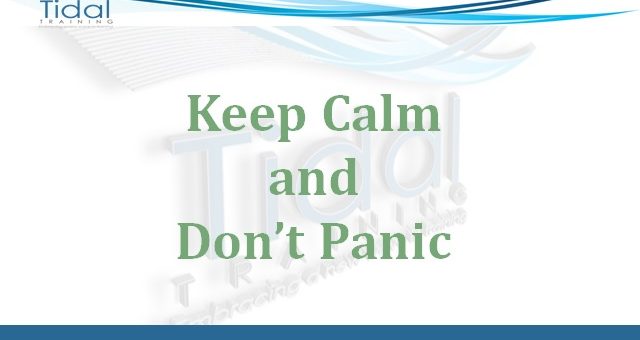 A panic attack can make you feel like you’re about to collapse or even die, but it’s usually harmless.

A panic attack is a rush of intense anxiety and physical symptoms.

They can be frightening and will usually happen suddenly, often for no clear reason.

Signs and Symptoms of a panic attack

You may well experience:

Some people may think they are having a heart attack because it feels like their heart is beating very fast or irregularly, or even that they are going to die.

Panic attacks will usually last somewhere from 5 to 20 minutes. Although it may feel like something is seriously wrong, they aren’t dangerous and shouldn’t harm you.

You won’t usually need to be admitted to hospital if you have had a panic attack.

So! What causes panic attacks?

The physical symptoms of a panic attack are caused by your body going into “fight or flight” mode.

As your body tries to take in more oxygen, your breathing quickens. Your body also releases hormones, such as adrenaline, causing your heart to beat faster and your muscles to tense up.

Should you see your doctor about panic attacks?

A panic attack can make you feel like you’re about to collapse or even die, but it’s usually harmless. However, in some cases, you may need medical advice to rule out an underlying physical cause.

Get medical advice if:

We hope this information piece has given you more of an understanding about panic attacks.

For additional support here are a couple of useful links.

×
X
We use cookies to ensure that we give you the best experience on our website. If you continue to use this site we will assume that you are happy with it.OkPrivacy policy