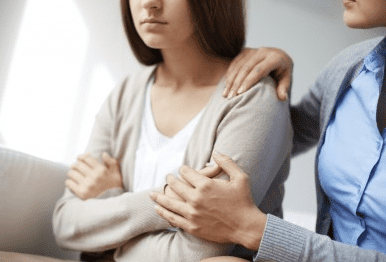 The World Health Organisation estimates that over 800,000 people die by suicide each year – that’s one person every 40 seconds. Up to 25 times as many again make suicide attempts. This means that there are  many more people who have been bereaved by suicide or have been close to someone who has tried to take his or her own life.

Open communication is vital if we are to combat suicide. In many communities, suicide is shrouded in silence or spoken of only in hushed tones. We really need to discuss suicide as we would any other public health issue if we are to dispel myths about it and reduce the stigma that surrounds it. This is not to say that we shouldn’t exercise caution; we don’t want to normalise suicide either.  Careful and considered messages about suicide and its prevention are warranted, as is an awareness of how different groups of individuals may receive and interpret this information.

Equipping people to communicate effectively with those who might be vulnerable to suicide is an important part of any suicide prevention strategy. Broaching the subject of suicide is difficult, and these sorts of conversations are often avoided. There are some simple tips that can help, however. Most of these relate to showing compassion and empathy, and listening in a non-judgemental way. People who have come through an episode of extreme suicidal thinking often say that sensitively-managed conversations with others helped them on their course to recovery.

Look out for warning signs

It can be very difficult to recognise when someone is intending to take their own life; a suicide attempt can seem to come suddenly, and sometimes the person might go to great lengths to hide these feelings.

If someone often experiences suicidal feelings, they may know their own warning signs and might be able to tell you what these are or write them down. This could help you to look out for the signs in the future.

Warning signs to watch out for include:

If you’re worried that someone is at immediate risk of taking their own life, you should stay with that person and take one of the following steps:

Go to the nearest A&E department.

If someone has attempted suicide, you should ring 999 or 112 and stay with them until the ambulance arrives.